TAKE OUR
LASIK SELF TEST 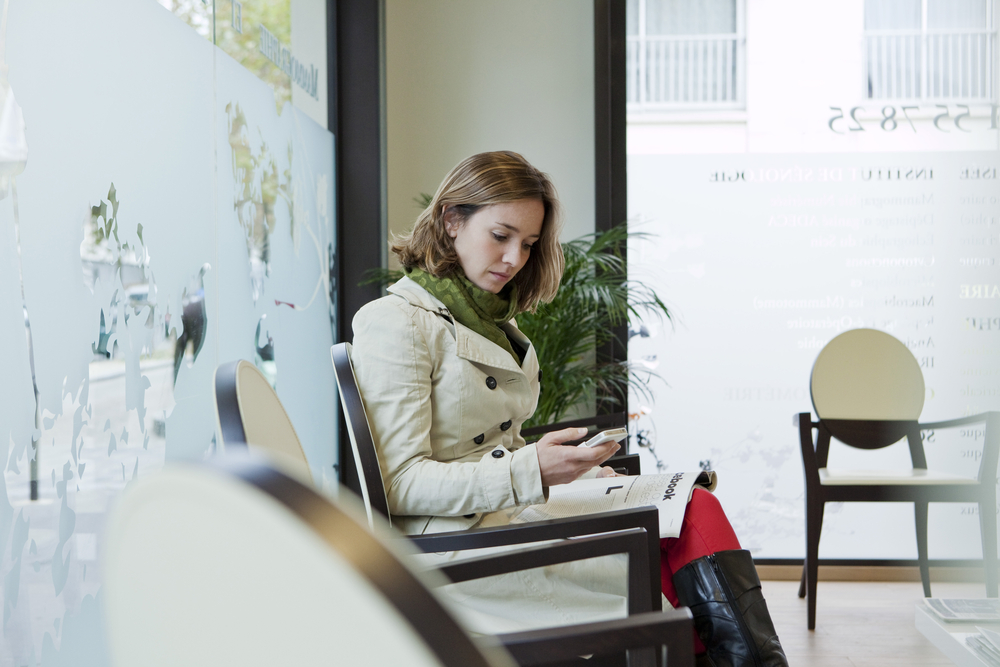 While LASIK is often portrayed as a magical, one-size-fits-all procedure, that is not entirely accurate. While the results may certainly seem magical, there are actually many different varieties of LASIK. They are all successful due to the amazing technology that has been developed specifically to make safe and effective, they are just altered in certain ways to appropriately suit the varied needs of different patients. Here’s an inside look at some of the different types of LASIK, and what makes them unique!

During LASIK, a flap is cut into your cornea. This flap is lifted up, and certain parts of the underlying tissue are removed using an excimer laser, which reshapes your cornea to better focus light. The difference between these two forms of LASIK is the way in which the flap is created. In standard or conventional LASIK, a special blade called a microkeratome is used to make the incision. During IntraLASIK (or bladeless LASIK), a femtosecond laser is used to create the corneal flap instead of a blade.

Since LASIK was created, it has been helping people see better. However, before modern computer technology, there was significantly more risk involved. Today, custom LASIK has set a whole new standard for the way we look at laser eye surgery. Back in the day, LASIK was performed entirely based on your prescription. This method was still quite successful, but it did not allow for the level of precision you would want when it comes to correcting your vision. Now we have wavefront-guided LASIK which uses powerful scanning technology to create a nearly perfect map of the surface of your eye. This information is then used during surgery to reshape the surface of your eye as accurately as possible, allowing you to see clearer than ever before!

It would be fantastic if the benefits of LASIK could be offered to everybody. We all deserve the ability to see our world with sharp vision. However, there are some things that can prevent people from getting the surgery.

One of the more interesting problems that people can have is corneas that are too thin. Due to the flap that is created, thin corneas can make it dangerous, especially during the recovery phase. Thankfully, there are other options. Photorefractive keratectomy (PRK) is one of the more popular methods. During PRK, rather than create a flap on the cornea, the entire top layer of the cornea is removed. The layer will naturally repair itself. The main drawback of PRK is the slightly longer recovery time, but it is absolutely worth the wait to those who could not otherwise receive treatment!

If you’d like to find out about even more types of LASIK surgery, drop by our practice in Dallas and talk to us! (Just make sure to schedule an appointment first!)